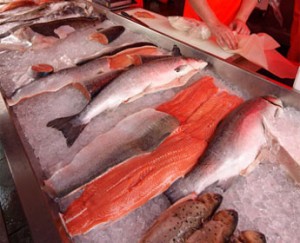 The Fish Pool Index reports that in the last four weeks salmon prices — Spot Market Prices (for fresh salmon between 3 kg and 6 kg, FCA Oslo) and export volumes were as follows:

Fish Pool Forward prices
The forward price reflects the expectations of the Fish Pool’s members for the next 24 months. The prices are assessed by contracts made as well as interests to buy or sell at Fish Pool and are indications for information purposes only.

what is a narrative essay
Friday, July 26, 2013, 23:50 (GMT + 9) An ambitious plan, launched by the Scottish government, will provide help to struggling fishermen in the prawn and ...